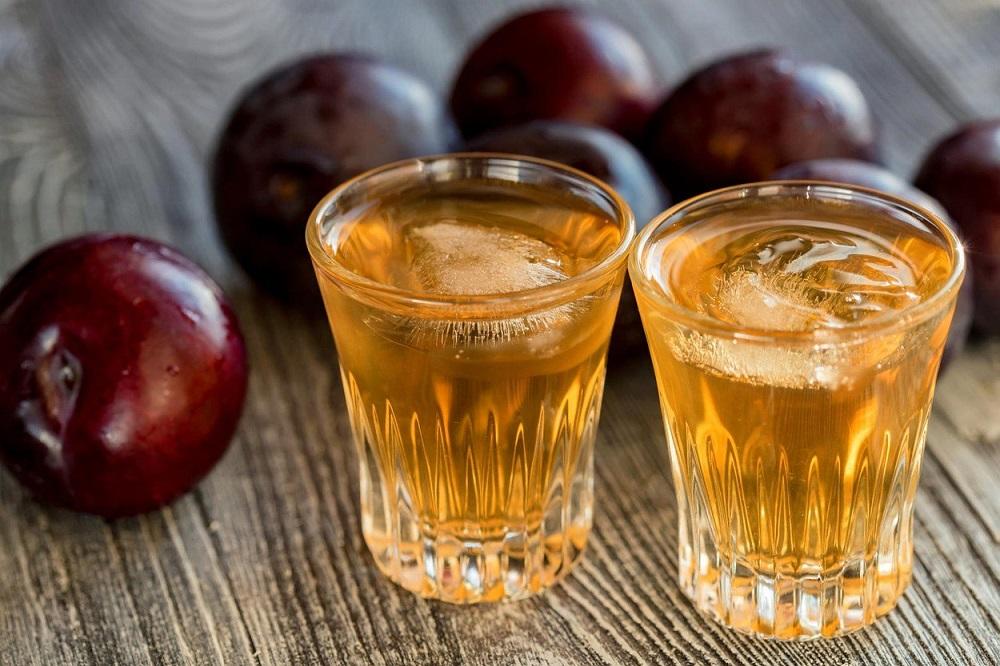 Even though brandy is a universally-recognized as a tasty, fruit-based alcoholic beverage, not a lot of people possess even the base knowledge of it. For instance:

Let’s try to answer at least some of these questions.

While there are some guides claiming that the early recordings of brandy go as far back as the 14th century, the truth is that the concept of brandy itself tends to be far older. For instance, there are mentions of calvados that are as old as the age of Charlemagne, which places it as far as the 7th century. Then, you have beverage descriptions of similar distillates that go as far back as ancient Greece and Mesopotamia. In other words, this is one of the oldest types of alcoholic beverages.

Sure, the procedure and recipes have evolved over time, especially with the development of trade and urbanization that has made fruits around the globe available to these early distilleries. Scientific improvements in the field of alchemy and chemistry (especially those closely related to the process of distillation) have made their contribution to the brandy as we know it, as well. In other words, knowing just how old is the phenomenon of brandy would require you to clearly define what is and isn’t brandy. Due to the fact that there are so many types and variations to this drink, such a thing is near-impossible.

The process of distilling brandy is a fairly simple one, to begin with. The process itself happens in two steps. First, you need to use fruit in question and turn it into a fermented juice. Second, you need to distil this fermented juice. While it may sound simplistic, the truth is that there’s far more of a scientific process to this than at first meets the eye.

The ageing process is vital, as well. Barreling the brandy gives it the unique smoky flavour, as well as its dim recognizable colour. The scent of the brandy in question is determined by the type of wood used. This is why only the finest, charred oaken barrels are used in the process. The time spent in the barrel matters, as well. For high-end drinks, two years is a bare minimum. The loss of brandy (due to the barrel soaking it up) is more than made up for due to the quality improvement of the liqueur.

Previously, we’ve talked a lot about the scientific process of brewing the brandy but there are some cultures that see the distillation process as a part of their tradition. This means that they approach the brewing process almost with religious zeal (of sorts). They treat the end product with equal respect.

Refusing to toast with a friend on a special occasion (their engagement, birth of a child, graduation party, etc.) is considered as an insult (well, almost). Not to mention the fact that all the male relatives of a Balkan girl will assess the masculinity of a potential son-in-law based on the way that he holds his liqueur. Traditionally, brandy is a universal gift for all sorts of celebrations. Upon becoming grandparents for the first time, a lot of Balkan men burry a barrel of brandy or set aside a bottle for when their grandchild turns 18, gets married or becomes a parent.

The origin of the brandy is no less controversial. In fact, it would be accurate to describe it as a Slavic equivalent of asking a random Scandinavian where Santa Claus originally came from. Still, in each of these countries and regions, brandy is more than just a national drink – it is also a part of national heritage, even identity.

As far as the brandy types, there really are no restrictions. You have fruit brandies, herbal brandies and brandy-like liqueurs of all sorts. Some of the most popular beverages are apple brandy, pear brandy, apricot brandy, pear brandy and plum brandy. Grape brandy is just as common on the market, as well as its (somewhat) lower-quality counterpart grappa (which can be an interesting drink on its own). Herbal brandy is another interesting alcoholic beverage. It is a double distillation of a fruit brandy and aromatic herbs blended into a single drink. So, it all comes down to one’s taste and intentions with the brandy in question.

The best part, however, lies in the fact that you really don’t need much of the above-listed in order to enjoy a glass of quality brandy. Sure, knowing the origin may help spark the flavour but it is not vital to your degustation experience. All that matters is to say that this is a rich, fruity, all-purpose beverage that you should definitely own a bottle of.